Are you getting sake lazy? What the hell is sake lazy? Basically do you think that you know it all or have seen it all in the sake world? Are you bored? Are you tired of your same old same old? Well step right up to these three mini “tricks” that will take your sake appreciation further and make it more fun.

Sake Trick Number One – Make Your Nigori Work For You! 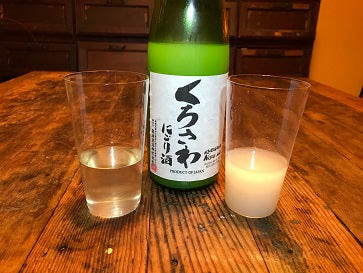 Sake Trick Number Two – Get Your Glass In Gear! 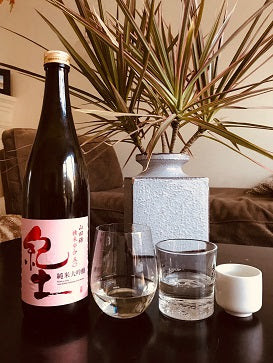 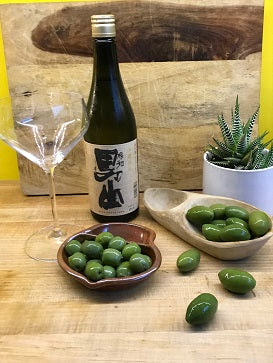