Chris here, your resident Sake Weirdo is back at it with another "Mining the Newsletter Archives." This time around, I thought it would be nice to be in a festive Halloween spirit and mine an old column from four years ago, back on October 20, 2017. The original title of the column being dug up was called: "October 31st Is The Day To Face Your Sake Fears" and yes, I am on board to revisit this topic in 2021.

As I revisited the older column, I was intrigued how Beau-san tackles a handful of sake myths and misconceptions. I am in full agreement, as I always say that in the sake world, "There is always an exception to the rule." It's one of the most fascinating things, and one of the most frustrating things about sake. Once you think you know the rules, there's always a sake that comes along and destroys the rulebook that you've been studying for years. Let's break down the original column into segments:

In the second paragraph, one thing I wanted to hone in on is purposely aging sake. This can be a total crapshoot roll-of-the-dice, but when it works, it really works. We recently had a good customer give us a stash of sake that was forgotten about in a wine cellar for years. One sake that accidently aged really well is the Take no Tsuyu Winter Water Junmai Daiginjo. Yes, it is sacrilege to age a Junmai Daiginjo on purpose, but this sake performed exceptionally well. The aging allowed it to develop a deeper, rounder flavor that I still say reminds me of Kikuhime Junmai "Golden Sword", which is a unicorn fan favorite amongst the staff here (aka sold out for awhile). 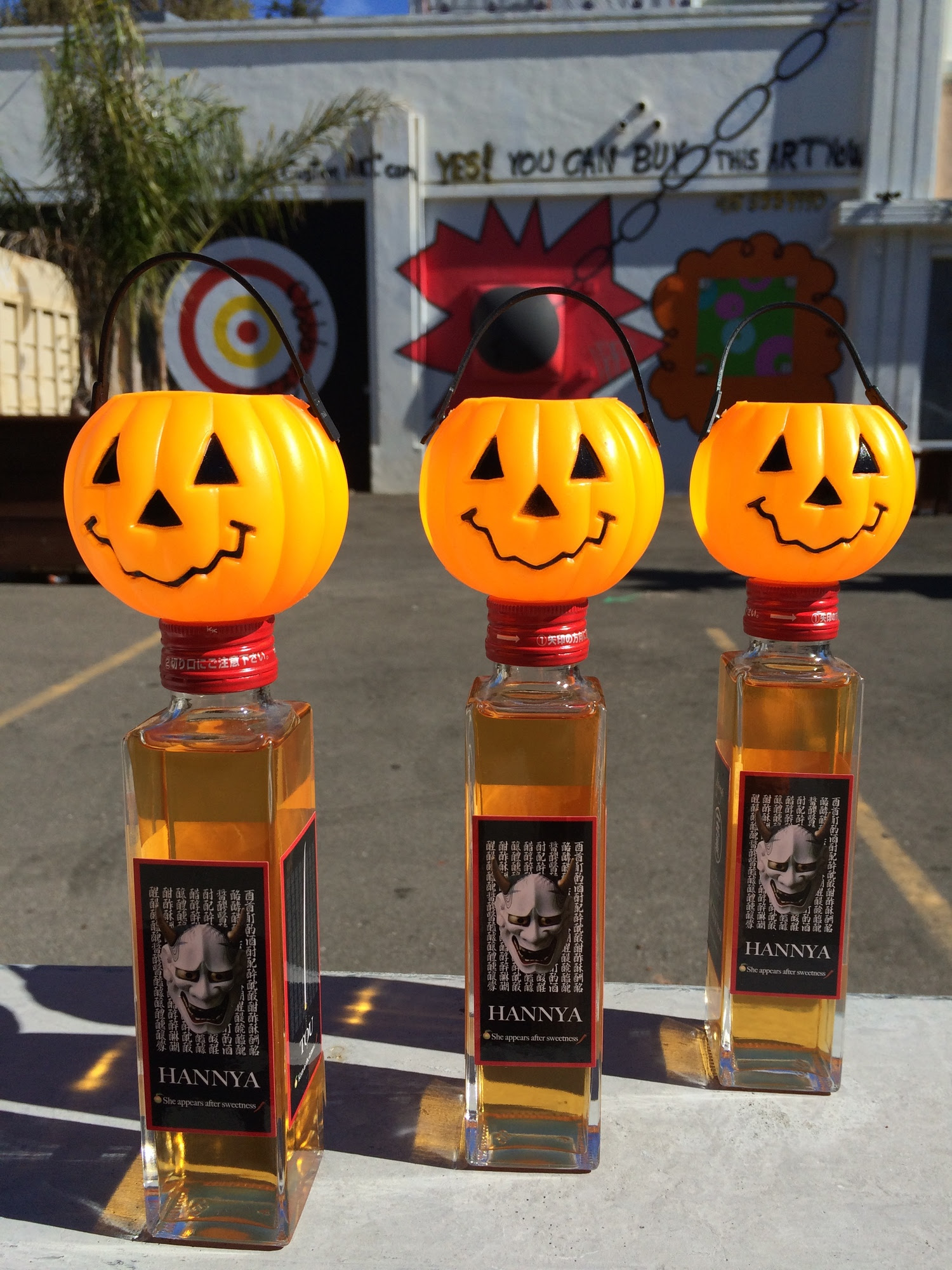 The third paragraph talks about being scared of nigorizake. Yes, the connoisseurs may scoff at cloudy sake, or cringe anytime someone says "unfiltered" (which is a misnomer, btw), but I must say, there are some great nigorizake out there for both beginners and experts alike! Take for example the Heiwa Shuzo Nigori. Made by the Brewer of Year 2019 and 2020 back-to-back. Every style they make is tremendous, including their nigori. Or what about the tart and acidic Bodaimoto Gozenshu Nigori from Tsuji Co.? Everything you thought you knew about Nigori, is null and void when drinking this fantastic sake from Okayama. Great with al pastor tacos (LOL @ Chris Cliche #4b).

The fourth paragraph talks about warming sakes that typically shouldn't be warmed, like ginjos, daiginjos, and namas. More sins and sacrilege from Beau-san, but yes, this does work too! We recently warmed up the Cel 24 Junmai Ginjo Nama Genshu from Kameizumi and it is killer. So velvety and lush, it really soothes the soul. So, if you actually try this, and you don't like it warm, no harm no foul. Because this is also killer when you have it chilled. The biggest fruit bouquet imaginable.

And there you have it folks, I've rambled long enough with my remix of the original. But wait a second Chris, you totally forgot about the fifth paragraph, where Beau-san talks about marinating cured or dried fish into ginjo sake. This is true. I could argue that I am pressed for time, and have reached my word count for the column. But maybe I'm just a big sake scaredy-cat! Perhaps I'll save this experiment for Halloween...