In the spirit of the Halloween season I wanted to touch upon the dark or scary side of sake that should scare the pants right off of you! Was that a good intro? Are you sort of nervous? Are your pants on the floor? Ummmm forget that! Okay now for some very interesting “scarry” sake bullet points: 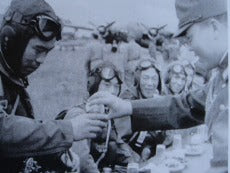 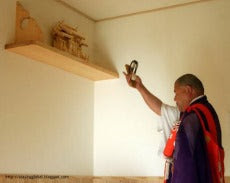 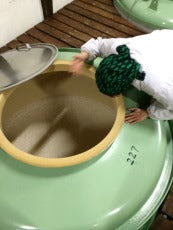 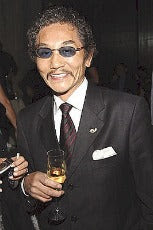