Okay! So Thanksgiving is all about the bird. We get it! But what about the amazing supporting cast? What about all the other players on the stage? They aren’t chopped liver you know! The cast of Thanksgiving flavors is almost bigger than the star! 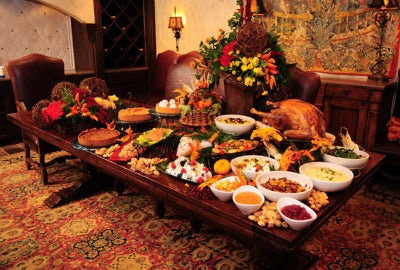 Why not celebrate the little people? Why not pick a sake that would pair so well with all of the understudy players. Well look no further than our first Top Ten Flavors of Thanksgiving paired with sakes list. And get ready to see an entirely new production this Thanksgiving! Sake is so flavorful let these pairings show you the entire ensemble.