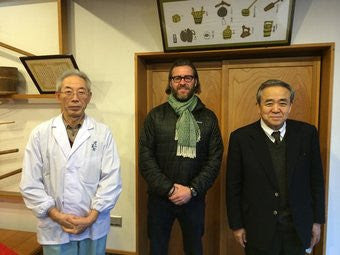 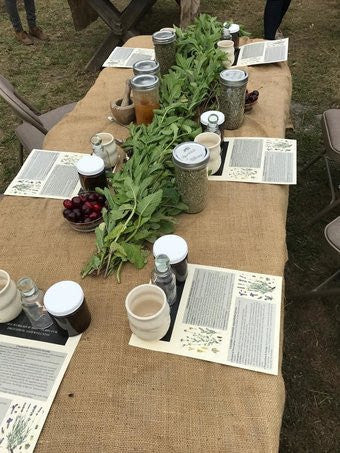 Lastly, I like honing my skills at description by going to tastings of other sorts. Recently I went to Half Moon Bay for an “Herbs for Digestion and Wellness” farm workshop with Jennifer Lee Segale from Garden Apothecary, an amazing store. (gardenapothocary.com) This outside lecture and workshop was fascinating for me as I learned what certain herbs can do for the body and more importantly what they can do to a palate! We blindly tasted herb-based teas to determine what they could do for your digestive system. For me, I was focusing on how “bitters” of different sorts tasted in the palate. It was outstanding to discover the drying effect, the coating effect, the flavor effect each of the herbs had on my palate. It was very cool, and I had to control myself from asking too many questions. (I didn’t want to be THAT guy at the tasting, but I probably was!) The bottom line is that Jennifer and I agreed to maybe make an herbal True Sake tea that would be great for hangovers. But we all know good sake doesn’t produce hangovers!