Sake Competitions – The Tenth Anniversary of Sake at The IWC 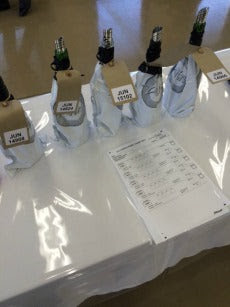 I say coup because of the sheer magnitude of the media exposure this year. It was insane. I felt like Justin Beber as the media followed us every day and everywhere. Without a doubt this was the most commercially successful IWC in our ten-year history. Not a day went by that we weren’t featured on the nightly news. And yes, yours truly was filmed and interviewed as I was planting Yamada Nishiki brewing rice in the heart of the best sake rice-growing region in Japan. After the competition we had several excursions and seminars to further our sake knowledge and experience. Planting Yamada Nishiki was a highlight for sure, but the reason we were there was to determine which sakes should be rewarded for being superior brews. 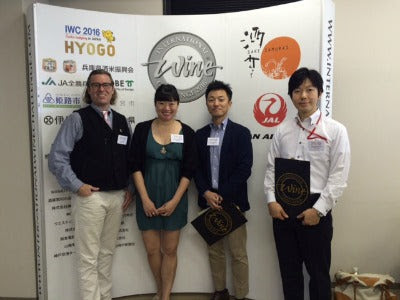 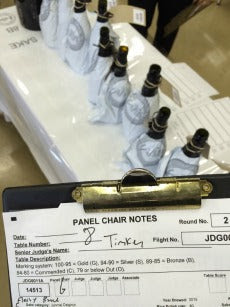 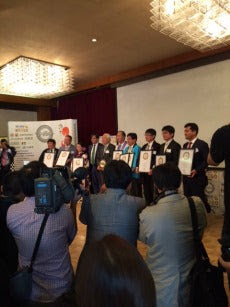