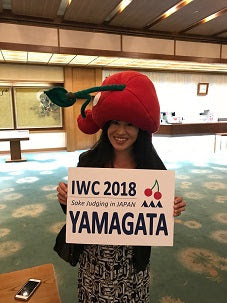 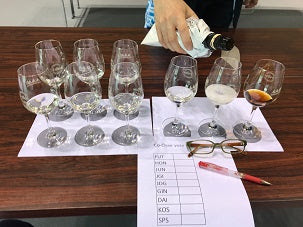 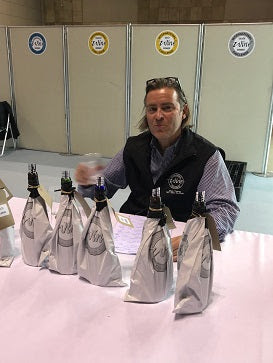 I do not like speaking negatively about anything in the sake world. I just don’t. It’s bad karma, and I respect sake too much to pick and poke at certain aspects that I may not agree with, but many do. One such “knock” is that judging competition are rigged! It is easy to say, “How does that brewery win and this one doesn’t?” It’s even easier to say, “That sake does not deserve a Gold Medal.” But people still do. It’s the nature of the beast. I will say this, and I am as close to the workings as a Co-Chair can be, there is absolutely no way the IWC is rigged or can be questioned for skewing results. Not a chance! And that is why I love this event so much. That and the fact that it is a competition for sakes that are available to the most important people, the end users.

Okay, time for more numbers. This year in Yamagata we had 1639 sakes submitted for the judging. There were 97 Gold medals awarded for a 5.9% rate. Furthermore the Ginjo category had the highest rate of Golds with 7 Golds out of 40 entrants (17.5%), and the Junmai category had the lowest Gold Medal rate with 12 Golds out of 337 entrants (3.6%). And it may seem like bragging if I said that I could have told you that during the tasting, but I totally noticed it. Every year it’s different. Certain categories just don’t show well. Last year the Honjozo category was all over the place, and this year it was the Junmai category. You could just taste it! There was no underlying theme or framework of independently tasty Junmai sakes. I kept waiting for a good flight to judge and it never showed up, which was funny because the year before in London the Junmai category rocked and even won the Championship Trophy for the best sake in the entire IWC. Oh well! 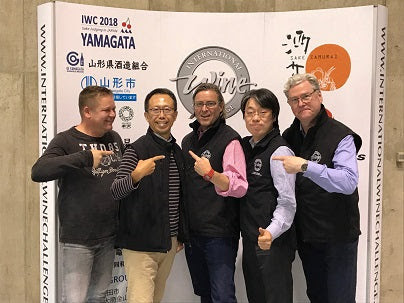