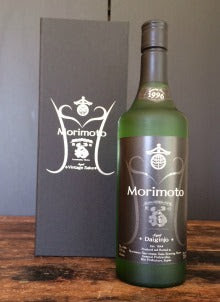 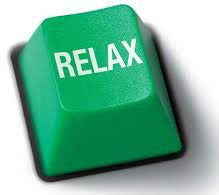 It makes complete sense that within a bottle of sake there needs to be a final balancing act between water and alcohol. There has to be a time when the water relaxes, and a time when the alcohol relaxes and they blend in tandom. This is truly the sweet spot in the life cycle of a bottle of sake. When water is not relaxed the alcohol can be more edgy, and when the alcohol is not relaxed the water can become more watery. And now fast forward to our company party that we just had for Team True Sake. We took the entire team including our intern from Japan to a Korean BBQ restaurant that didn’t charge corkage – this is key! I brought an assortment of sakes that would speak to these super sake intelligent folks, and I wanted to wow them to a degree. I like wowing! 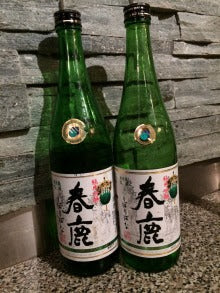 Currently in the store we have a wonderful seasonally released Spring Nama from Harushika that is bright and very flavorful. It was released in December, and I then matched it up with the exact same sake that was released 8 years ago in December. An 8 year-old nama? You bet! And it drank quite well, or at least better than expected. But one interesting thing emerged from the aged nama sake and that was how the water overwhelmed the flavor of the sake. Meaning the flavor became more compact and the sake drank more watery! (waterier!) And guess what? The water relaxed too much. This sake was a great example of how the alcohol and water blended, how they relaxed but just a little too much. There was too much relaxation! But the point really is to explain that the interaction between the water and the alcohol is perhaps the most important driver in the further life of a released bottle of sake. The point is to catch perfect mutual relaxation for perfect balance.