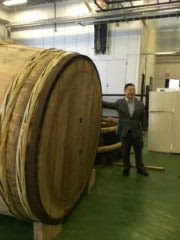 On my recent trip to Japan I got to check off one of those boxes. It's always been a dream of mine to visit the "secretive" sake brewery known as Kenbishi in Kobe city - an area that produces 30% of all sake made in Japan. (Yes there are some big breweries there including Hakutsuru, which is the largest in Japan) 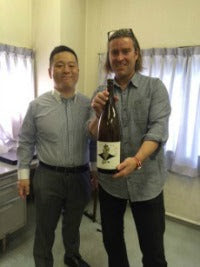 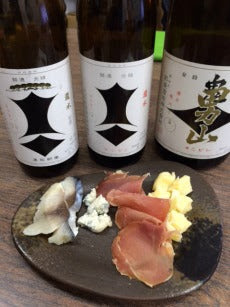