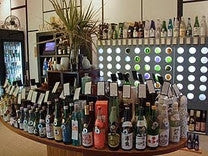 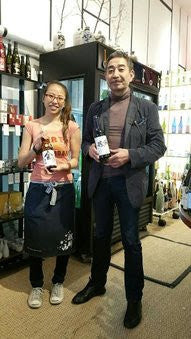 But I'd like to single out one person, who literally saved True Sake by being the remarkable woman that she is. I'd like to take a moment to not only thank Mei, but sing her praise to all who will listen. Mei is the bomb. You may see the smile and feel the warmth of her kindness, but I have witnessed first hand the slog that she has had to endure during this crap-fest.

I jokingly say that sake is easy to sell because it sells itself! Nothing could be further from the truth. It is the most laborious hand sell in the libation industry, bar none. It is uphill in the wind on snow-covered shale. But we love it! And we are good at it! The only problem is when things are broken and we are totally off center and off balanced, then and only then does our love for selling sake get tested.

Mei has been with me side-by-side during one of, if not, the most difficult experiences in my life, and she has not faltered once. She has seen it all, and quite frankly, she saw it before me. Mei told me a long while back that there was a problem, and I didn't get it. She did and she does. And she is wise way beyond her so few years. And that is what I admire about her. Mei is so good for the sake industry and sake world and she sometimes doesn't even see it. I do, and I think we all do. 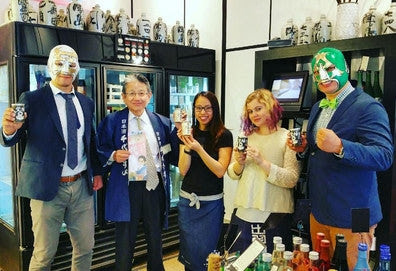