True News – A Great Documentary About Sequoia Sake In SF

If you get a second, check out this wonderfully produced sake feature about Sequoia Sake for “The Migrant Kitchen” series. Producer and Director Andrew Gooi (andrewgooi.com) from LA came to Northern California to shoot the brewery with Jake and Noriko in action. He also did sidebar shooting with Erin O’Donnell and her amazing rice production team in Sacramento and some scenes at True Sake. 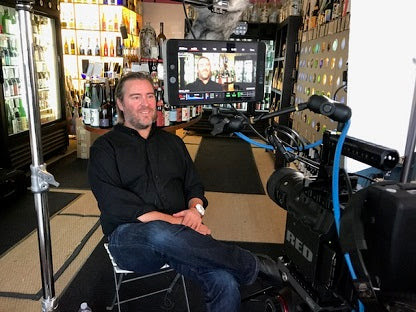 Personally I think Andrew did a great job introducing craft sake making to his audience, and his imagery was top notch. And for you Sake Day people, both Sequoia Sake and Erin were at this year’s Sake Day with great interactive tables. Hopefully they will both be at Sake Day 2019! 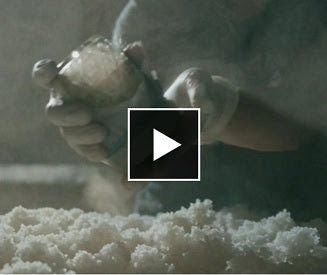