It’s been a common refrain all these years of selling sake – “I really like Sake X, do you have anything like that?” Ha! There are so many replies that we have cultivated over the past decade. One of my favs is when I simply say, “There are no two women who are exactly the same.” (The same can be said for men, but not snowflakes as I recently read a study that in fact identical snowflakes do occur!) 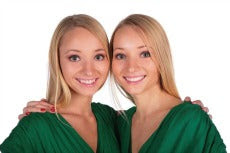 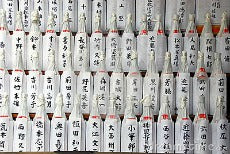 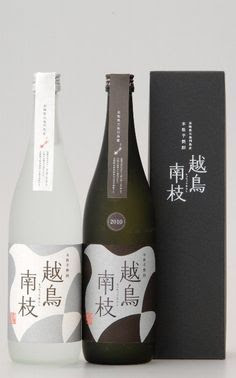