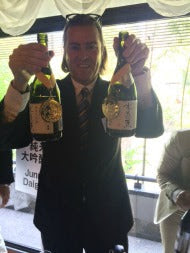 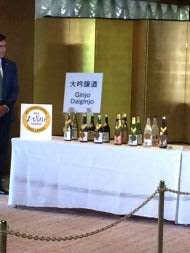 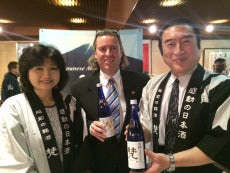 3) Nanbu Bijin Shinpaku
Congrats to one of the fun breweries in all of sake. Nanbu Bijin just won a Gold Medal for their Honjozo sake that is not exported, but so many of their excellent sakes are sent over, including a super value Junmai Daiginjo called Zen and several other offerings from Junmai Ginjo to Tokubetsu Junmai. This is the brewery where the owner did the online appeal to help after the great Tohoku earthquake and tsunami. 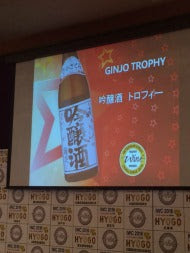