Remember that day or night when you tasted the “greatest flavor ever”? You pushed your chair back and said, “This is absolutely the best _________ that I have ever tasted in my life.” You were both satisfied and awed! You were both fascinated and rewarded! You were simply blown away. Well that happens almost every day in the Fall in Japan! Not Joking! Tokyo, Kyoto, you name it! Autumn in Japan is like every convicts last meal except you don’t die the next day – in theory (hello Fugu!)

The autumn is eating season in Japan! It’s the perfect storm of the best foods getting harvested from the fields and the sea culminating in classic dishes that are hundreds of years old, but perfected in a “classical” sense. Your plate becomes a vehicle to the spectacular, the sublime, and the most sensational flavors that will ever grace your palate. It’s pure magic highlighted by the changing fall Japanese maple leaves and temperatures that are more appropriate for eating rather than the sweat filled days of summer. Autumn is for eating! To take on those extra calories to get you through the winter! 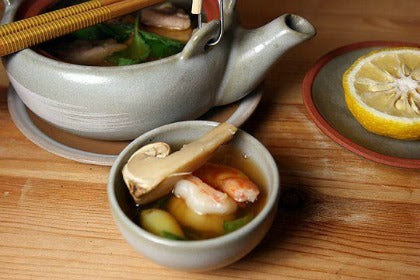 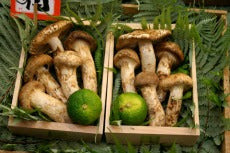 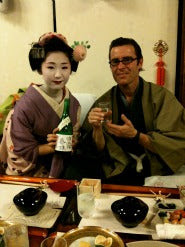