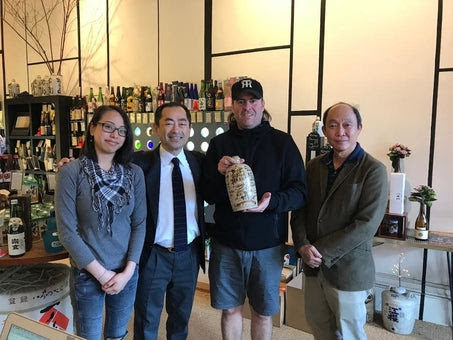 In August of this year a man frantically came into the store and said, “Where’s the owner?” “I need to see the owner.” And guess what? The “owner” was not there! This irked the man who then foisted two bottles of sake onto Mei. He said, “Here, give these to the owner, they are made by my friend in Tochigi Prefecture and the name on one of the sake is Bo.” I think that they knew my name and the Bo part was the “catch”! So Mei politely took the brews and said, “Some angry guy left you some sakes.” Ha! We would find out later he wasn’t an angry guy, just in a hurry! 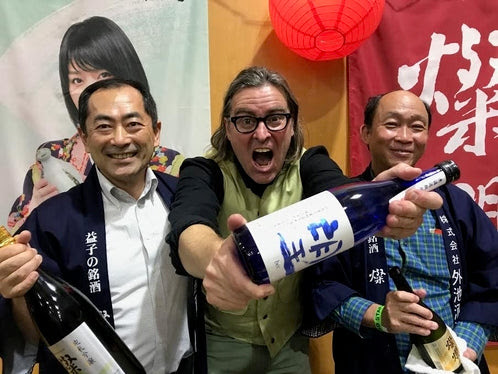