SAKE DAY – The 2021 International Sake Soul of the Year

It’s not every day that you get to create a sake award to be given to a person who has helped the sake market in many different positive ways. But, when you have an event that is celebrating it’s 16th Anniversary then you’ve paid your dues and can craft an award that celebrates a sake soul, who we feel exemplifies the best in the sake industry.


For almost three decades Kazu Yamazaki has been importing sake for Japan Prestige Sake Association in New York City. Nobody in this time period has brought more sake from Japan to America than Kazu-san. And nobody has taken sake further into “the west” than Kazu, who was one of the first people to sell sake to western restaurants. He made a tremendous effort to get western chefs to incorporate sake on their menus, and had some of the most famous chefs in New York City hosting sake events. 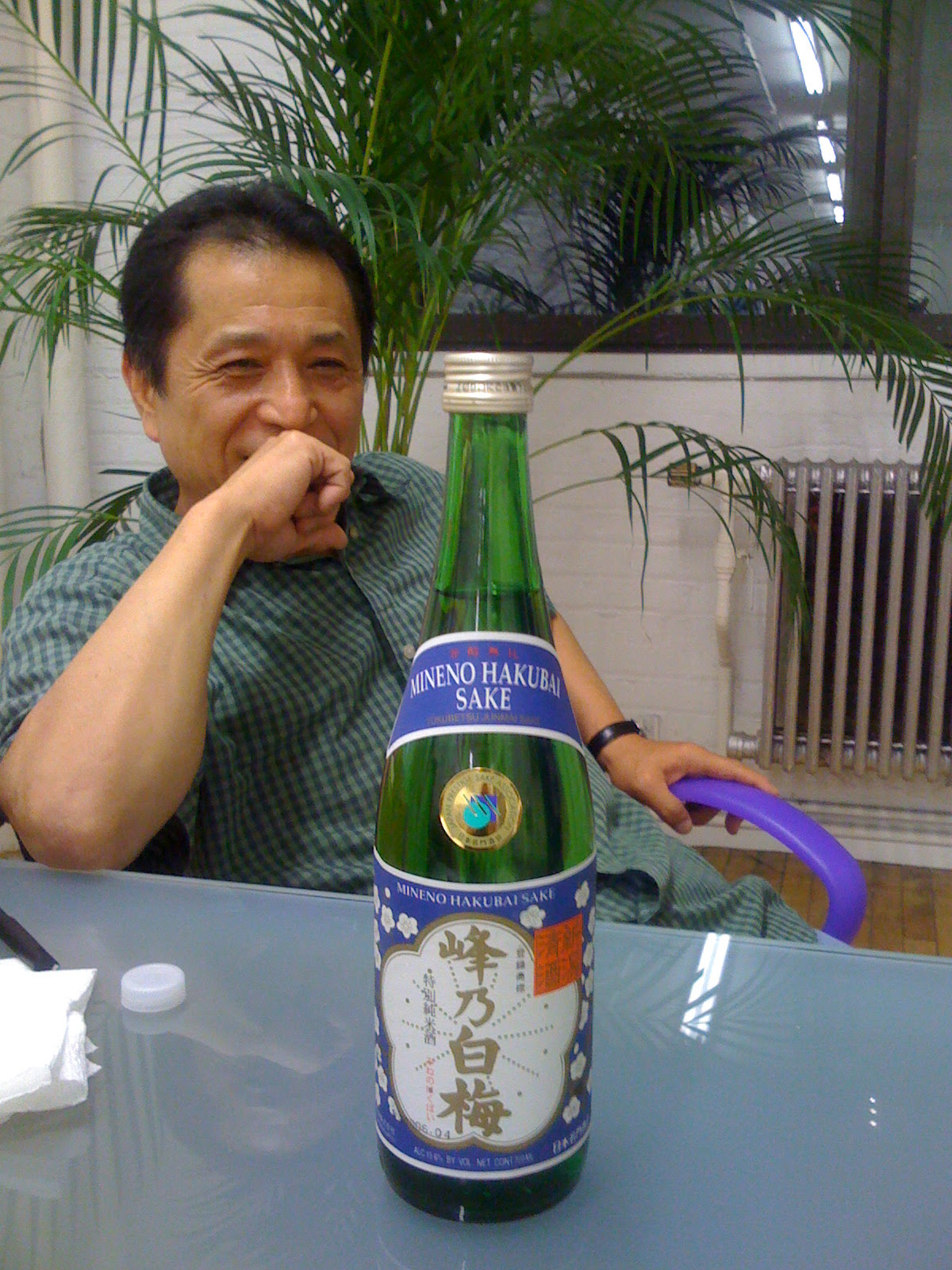 Kazu is a visionary in the sake industry. Perhaps it was his art background that helped him see the artistry in making sake. As an art student and artist in NYC, Kazu-san had a very impressive relationship with Mick Jagger and the Rolling Stones, and he even designed one of the band’s album covers and stage set for a world concert tour. But, the sake gods called to Kazu and brought him into the sake family for a reason. And that reason was to lead an entire new group of sake drinkers to the Promised Land. He really was the first to get people to think outside the sake and sushi only box. Back then, 90% of Americans believed that sake should only be consumed with Japanese sushi, and Kazu made huge strides in getting sake put into western restaurants. 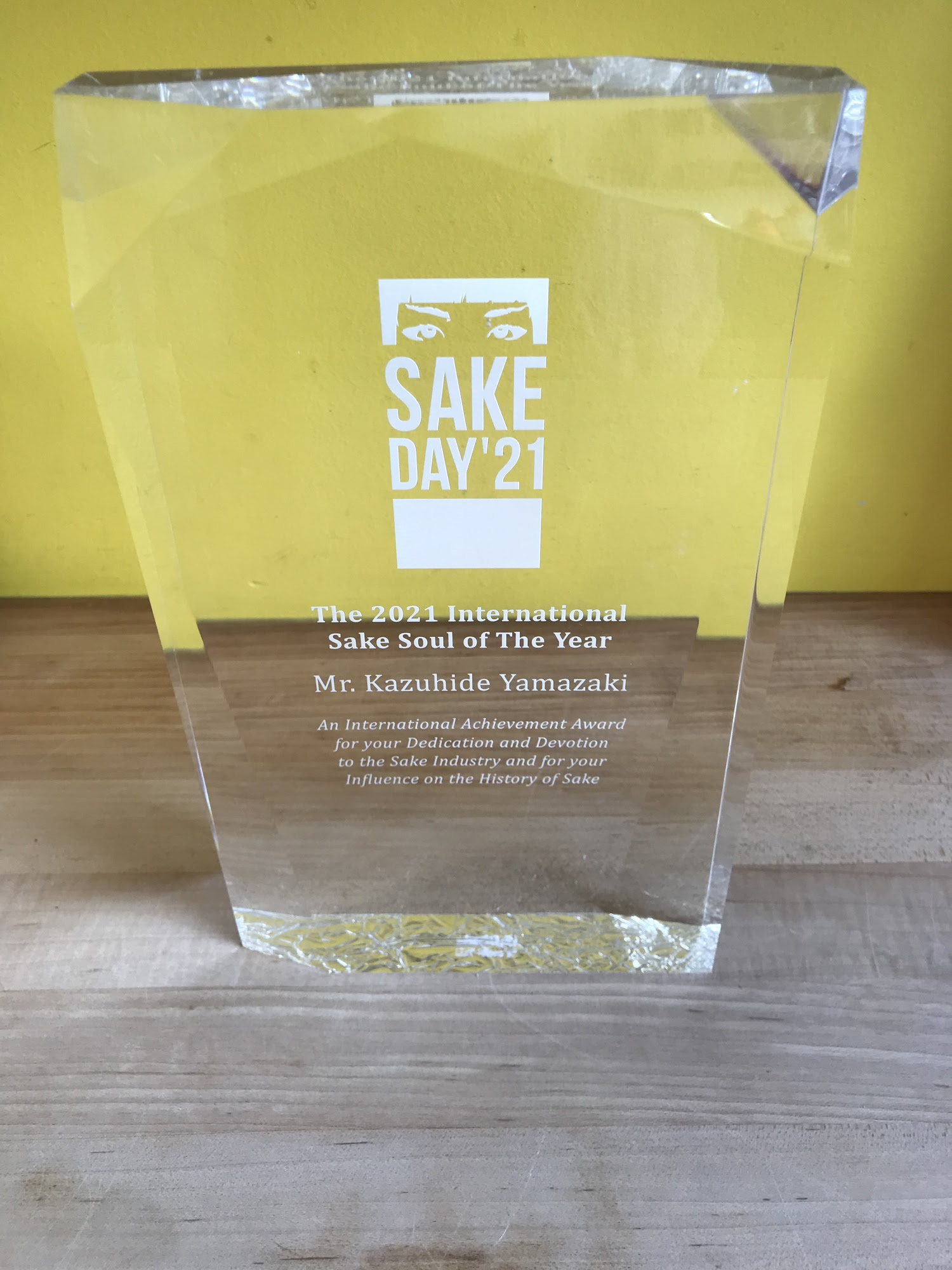 In this regard, we are extremely proud to announce that Mr. Kazuhide Yamazaki is the first recipient of the newly created International Sake Soul of The Year Award for 2021.


Kazu will be joining us at SAKE DAY ’21 and please by all means say hello and congratulate this special man who has done amazing and wonderful things for the sake market for three decades.