Chris here, back at it with "Mining the Archives." I actually had a great article on deck that I was really excited about, but then I heard from Mei-san that this product won't be back in stock until "the holidays (maybe)." The struggle is real. Not sure if you have heard, but the ports are crowded, bottle-necked, understaffed, etc. Shipments are ready to be made from Japan to the US, but there is a shortage of actual shipping containers that are readily available. But I digress. Long story short, you'll have to read this awesome article I cobbled together another time, perhaps when the mystery product is finally back in stock. =( 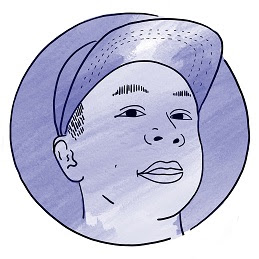 In the meantime, I had to come up with a back up plan. I always have a back up plan. When mining the archives, I like talking about a few things. I like talking about sake products that Beau-san has helped unearth. But that's just one of many topics that I find fascinating in the newsletter archives. For my back up plan, I wanted to stay within the same month, but just a different year. And I've always liked the "Ask Beau" section, so here we are. This article was originally published in June 2016.

It is definitely not surprising that Beau-san has THREE fridges for sake. I aspired to get there someday, as my current and only fridge is getting filled with sake as we speak. It is already currently filled with wine too, as my wife is a wine drinker. I'm already daydreaming about that second fridge that I can put in the garage.

But one big takeaway for me reading this article, is the amount of sake aging that takes place. 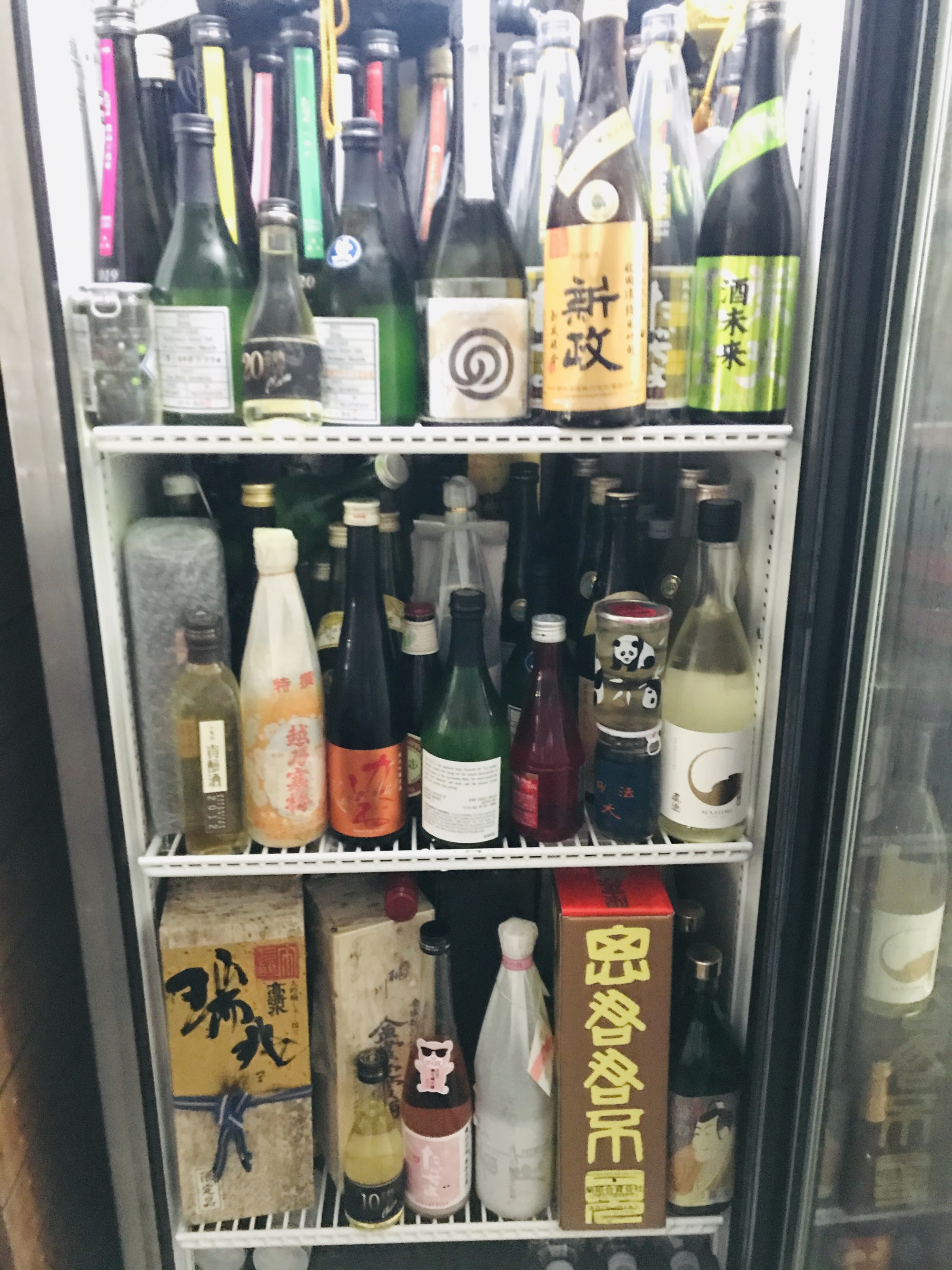 In the sake world, we are always saying to drink sake "the sooner the better" and we always tend to talk about sake becoming "past its prime." I hate to say it, but sometimes, that can be the case. Some sake is just better fresh. BUT! Some sake actually tastes better over time! This is my favorite thing about sake. It's not as fragile as we think. It's not a ticking time bomb. Sake brands like Kikuhime or Yuho(sadly, Yuho are also out of stock for the same reasons as mentioned above) definitely taste better over time (Could be an Ishikawa thing). I've been bottle aging Yuho's "Rhythm of the Centuries" which was opened in April. I had two bottles in my possession, one bottle with a brew date in March 2020, and one with a brew date of September 2020. They were both open, and in an effort to conserve space, I combined the two and made a blend. Miho Fujita of Mioya Shuzo says she enjoys her Yuho sake after being opened 1-2 months, which sounds sacrilege, but I love it. Shinkame ages great too. Just recently, friend of True Sake Philip Harper was featured on Akiko Katayama's Japan Eats! Podcast, talked about his brand of sake Tamagawa, and how they age so well, in the fridge, out the fridge, opened, unopened, etc. These are sturdy brews for sure.

But the other topic that needs to be addressed, which is a topic right under my nose... "What's in your fridge right now?" I'm sure you'd love to know what's in Beau-san's fridge, but I don't have that info readily available. What's in my fridge right now is the following: An unopened bottle of 1.8L Dassai 45 that I was planning on sharing during a recent backyard BBQ hang, but there was just too much booze floating around and we never got to it, the aforementioned Yuho "Rhythm of the Centuries", which is technically not in the fridge, but being bottle aged outside of refrigeration on a shelf, lots of wine from Broc Cellars in Berkeley, Yuzu Gin from Vine Connections (gift from our friend Alice), Hakutake Shiro Shochu (from Michael Tremblay's Sake Scholars Course), an old bottle from 2018 of Hanahato Kijoshu (gift from Beau-san), and Izumibashi Red Label Junmai Genshu (great with al pastor tacos). That's a whole lot of booze in my regular fridge. I need to get on Beau-san's level and get that second and third fridge going. In due time, you gotta crawl before you walk.